Present at the meeting were Expert Staff for Fields II and III, Bank Indonesia, Bulog, Polres and all invited guests.

In his direction Assistant II Prayetno said that, based on the calculation of calendar year inflation (point to point) Metro City in January 2018 was 0.48% and year on year (YoY) inflation was 2.08% and was ranked 58th out of 82 cities observed. its development.

In addition, based on price monitoring by BPS, the development of prices for various commodities in January 2018, generally increased. Because this month there was an increase in the consumer price index, which in December 2017 was 137.19 and in January 2018 it was 137.85.

Furthermore, the Head of the Metro City Economics Division also reported that the development of prices for various commodities in January 2018 generally increased and the commodities that contributed to the largest inflation during January 2018 were rice, red chilies, cayenne pepper, broiler eggs, motorcycles, catfish, maid wages, filter kretek cigarettes, gasoline and tomatoes.(red-Inf) 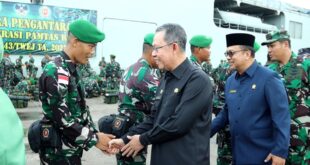 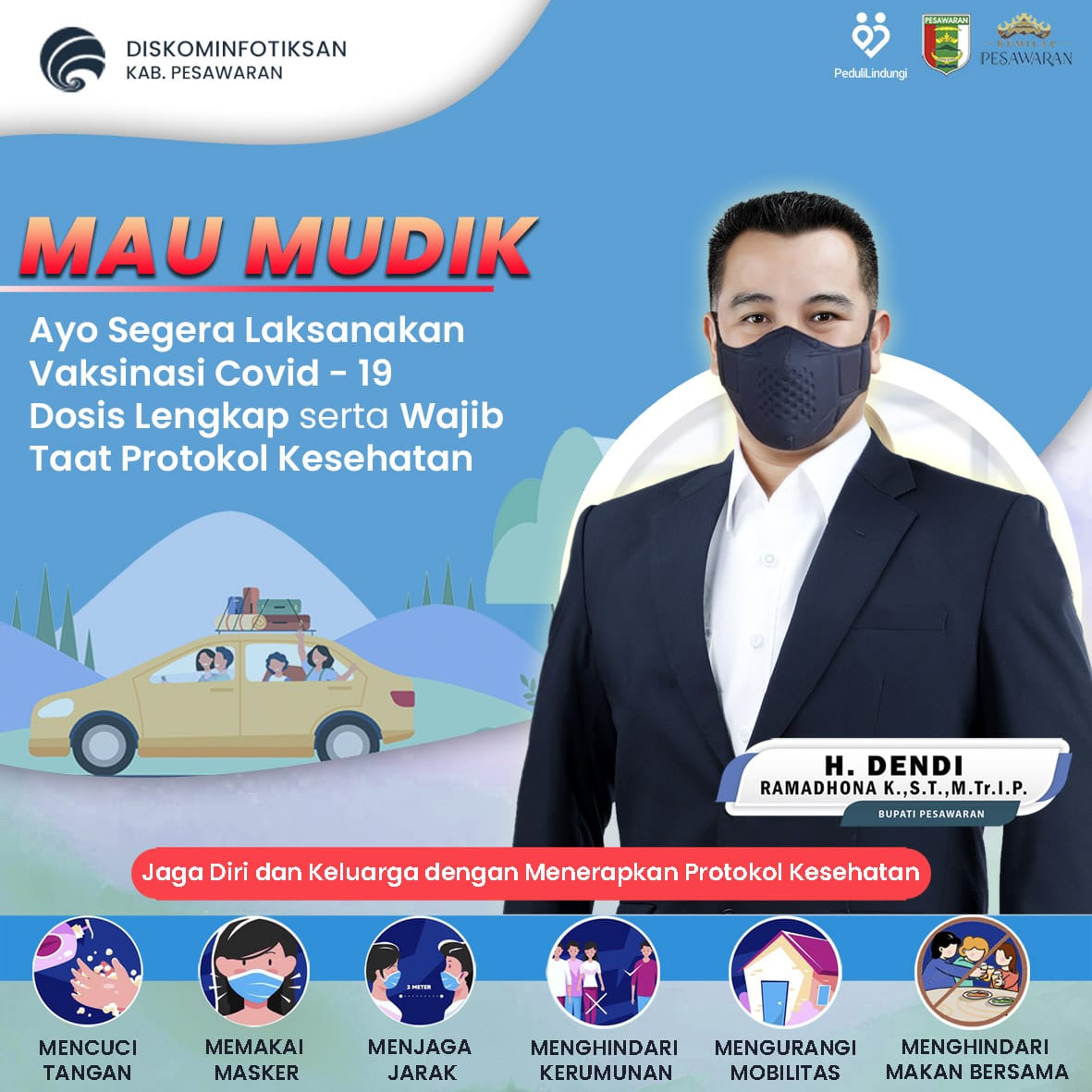 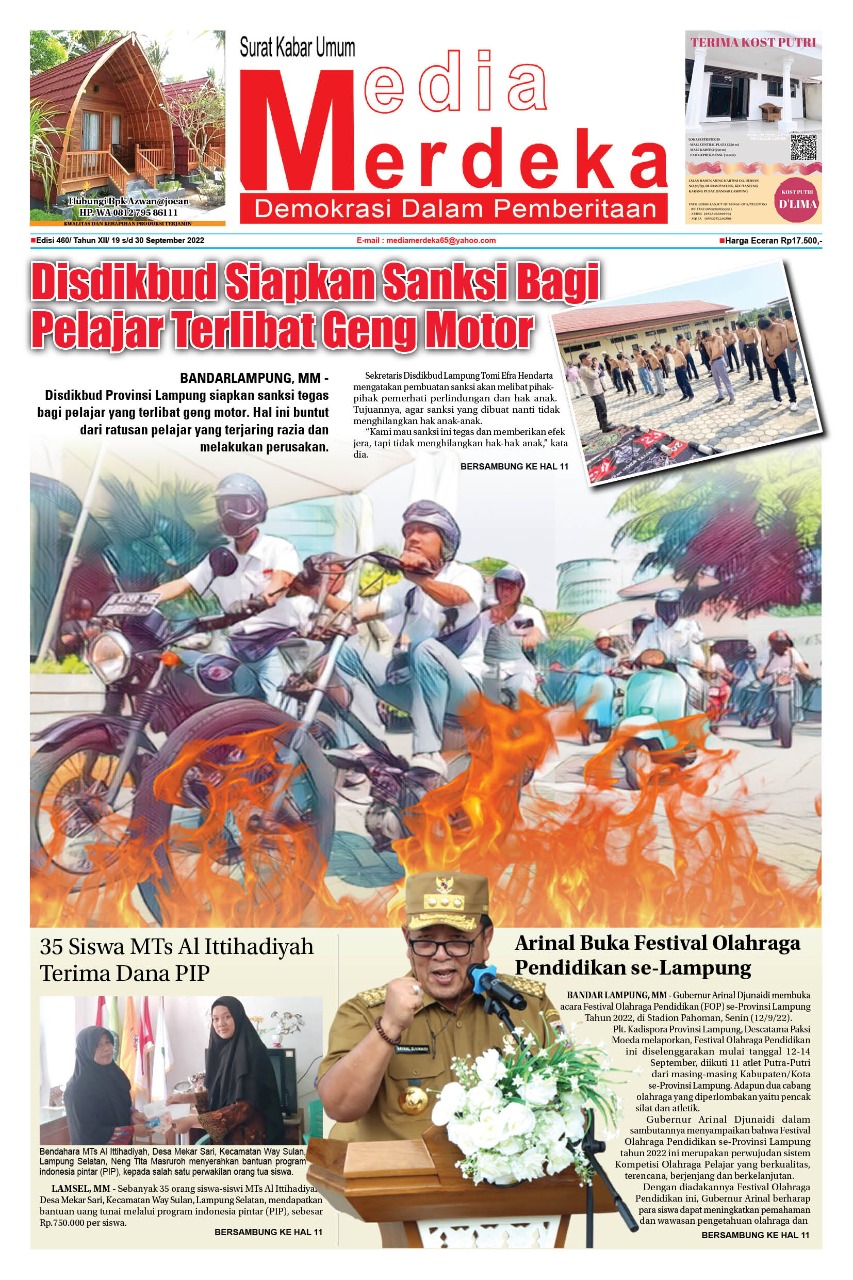